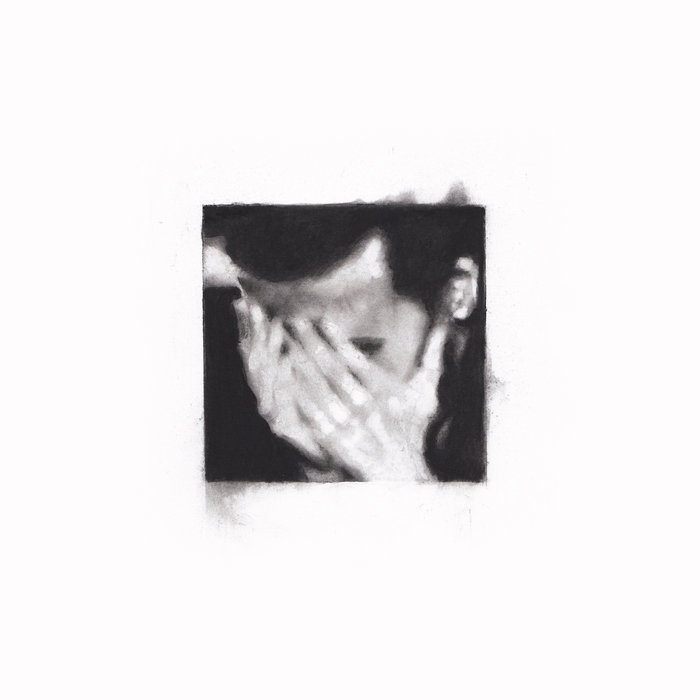 The album title is based on a remark made by British Prime Minister Theresa May "Brexit Means Brexit," and 'Gross Net is Gross Net' is just that – whatever Quinn sanctions the project to be. What it is is truly unique. Shaken by the political upheavals in the US and UK in 2016, the refugee crisis, and the consequences of present-day capitalism, Quinn mined internal feelings of mental anguish and slowly pieced the album together starting with acoustic guitar sketches that would evolve into the carefully crafted compositions that comprise 'Gross Net Means Gross Net.'

Bandcamp Daily  your guide to the world of Bandcamp